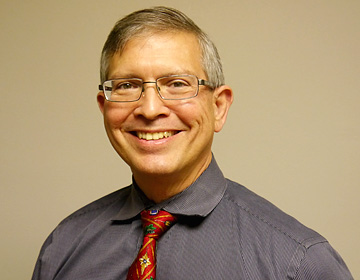 Dr. Kevin Fogarty is a 1985 graduate of Palmer College of Chiropractic in Davenport, Iowa. During his career, he has received his Fellowship in Applied Spinal Biomechanics, his certification in Spinal Whiplash Trauma, and earned his title Legionnaire of Chiropractic Philosophy.

Dr. Fogarty has acquired numerous awards and honor achievements throughout his career. The most fulfilling was being voted Chiropractor of the Year in 2000 and voted a Fellow of the International Chiropractic Association. Dr. Fogarty lives by the Chiropractic Philosophy and his greatest joy is to share chiropractic with others.

Dr. Fogarty speaks worldwide for chiropractic and continues to lecture at various conferences throughout the year. 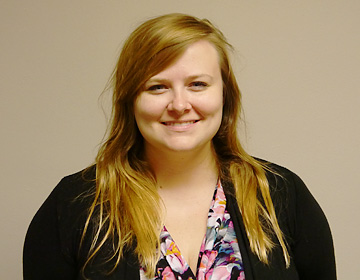 Dr. Bonny Payne was raised in Cocoa Beach, Florida, and graduated as an International Bachelorette from Cocoa Beach Jr/Sr High School in 2011. She then attended Florida State University for her Bachelor of Science degree and proceeded to Palmer College of Chiropractic in San Jose, California where she was awarded her Doctorate degree. During her graduate education she was heavily involved in serving the underprivileged community of San Jose and the Palmer College of Chiropractic’s Pediatrics Club. She continued to expand on her experience and interest in the pediatric community by obtaining her Webster’s certification for prenatal care and becoming a member of the International Chiropractic Pediatric Association. Through an individualized approach to patient care, Dr. Bonny is committed to helping her patients obtain their health goals through Chiropractic care.

Dr. Megan Traficante, originally from Altoona, Pennsylvania, graduated with her Bachelor’s degree from Millersville University in Millersville, Pennsylvania. She got her doctorate from Palmer College of Chiropractic in Port Orange, Florida in 2009. After graduation, she worked in Fayetteville, North Carolina for a few months and then made a move to Florida, where she has practiced over seven years. She continues her postgraduate education by attending numerous continuing educational classes, ensuring that her patients receive the most comprehensive and advanced chiropractic care. Chiropractic care is helping to prevent, manage and care for injuries, as well as achieve peak performance, without... Were you aware that Chiropractic Care is included in the standard medical benefits package, generally available to all...